October 2011 the new location has been found. In the direct neighborhood of the former head office a new place could be found, which included a favorite high bay warehouse, logistical facilities and enough office capacity to be reconstructed in the way, as it has been requested by the management.

The new logistic and warehouse center offers space for around 1.300 pallets and more than 2.000 storage shelves within the high bay warehouse and the picking location. The warehouse is controlled by First-In / First Out procedure. By having this new location, ASSMANN WSW components have been enabled to double the warehouse capacity.

The reconstructed new office offers the capability to have a large training room, having over 40 seats and two modern customer meeting rooms. The move at year end 2011 has been finalised in a smooth way and already on the 2nd, January 2012 the first shipments left the new logistic area.

The whole ASSMANN WSW components team would very much appreciate to see you visiting our new head office. 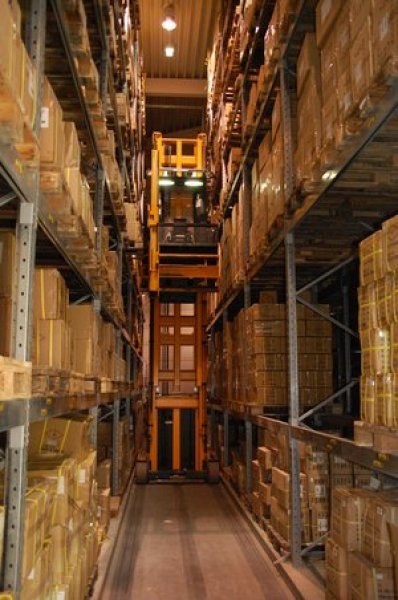