ASSMANN WSW components product range has been extended by product family Terminal Blocks. These products are used in every known market, but preferred within industrial applications. learn more
Back 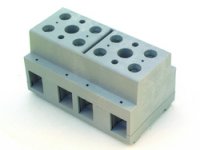 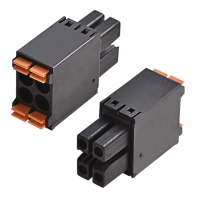