The ASSMANN WSW Group is well known as a global system provider for standard and customer-tailored connectors, cable assemblies, heat sinks and assembly services. The ASSMANN WSW Group has more than 50 years of experience in the electromechanical and the thermal management market.

Technical competence, flexibility towards changing markets and promptness are the engine of ASSMANN WSW with regard to fulfillment of the requirements of our customers.

Quality as well as environmental and social responsibility and successful economize are no contrast for us, but requirements of today, each for its own and also in interaction.

Our premise is continuous success with the long lasting development of the company, based on long term partnership with our customers. These targets have formed the long term history of our company. In the past and today activities are related to industry, telecommunication, automotive and distribution. We are the partner, who is offering together with our long-standing employees products and services all around the electromechanical and the thermal management, which leads your application to success in competition to quality, technique and price. Our task is to convert a specific customer tailored strategy into our global plants. To provide these services and products everywhere logistical - fast and flexible is the target and consequence of our proven logistic system. Not stagnant, but development of core competence is the impulsion of our business. 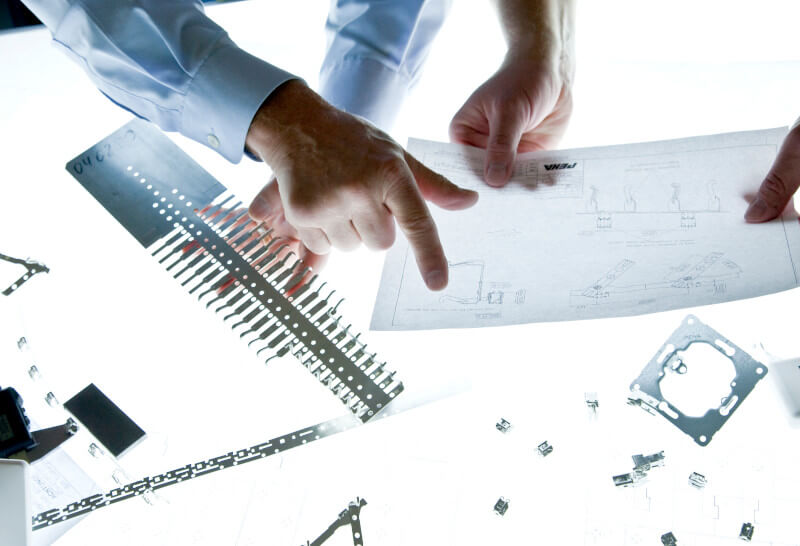 ASSMANN WSW as a part of BCS Group GmbH is well known as a worldwide system supplier for standard- and customer tailored connectors, cable assemblies, heat sinks and assembly services. 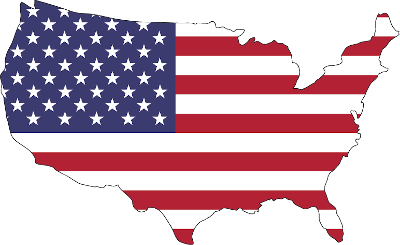 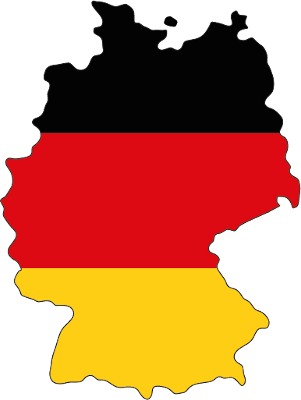 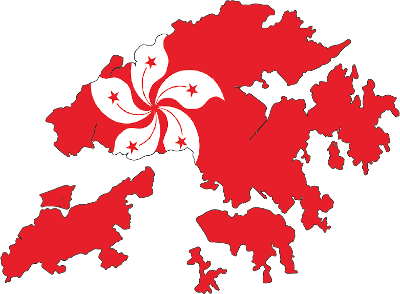 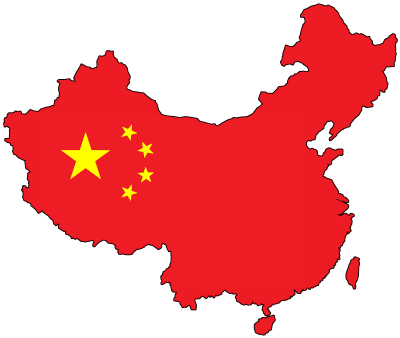 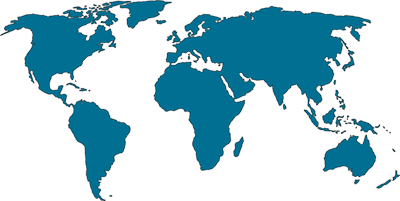 The industrial activities and company history of the ASSMANN family is already starting in the 18th century. ASSMANN & Söhne did produce at that time metal buttons for the clothing industry and as well medal decorations for the military. Later on in the 20th century ASSMANN & Söhne became famous for being one of the pioneers for heat sink technology.

Parallel to the company ASSMANN & Söhne another company named ASSMANN KG had been established in 1969 and Dieter Assmann started in this company his activities around the development and production of IC sockets and IDC connectors for flat cable applications. In the 80's Dieter Assmann combined and controlled both product ranges, the heat sink and the connectors, in the company ASSMANN GmbH, which became later the ASSMANN Electronic GmbH. During these times, another product segment has been developed, so called computer- and network peripherals. This business showed a tremendous growth under the leadership of the sons.

Due to this development, in 2005, the management functions for these product segments, heat sinks and connectors, had been handed over to new share holders, which became as well the managing directors, Mr. Weidenhammer and Mr. Walter, which combined these activities within the new established ASSMANN WSW components group under shareholder-ship of the ASSMANN GmbH & Co. KG.

Continuous quality control and following the Zero Defect Strategy the ASSMANN WSW group has been set as main target.

Prerequisite is to work only with certified and / or audited partners. To reach the qualification according to QS 9000 and ISO TS 16949 for the manufacturing plants is another target. At ASSMANN WSW QUALITY is written in BIG letters.